Cindy Holland is Vice President of Original Content at Netflix, where she is tasked with acquiring, producing and overseeing the launches of the company's slate of original documentaries, scripted series and comedy specials. A longtime member of the Netflix team, Holland joined the company in 2002 and helped establish its mail-order DVD business. In 2009, she moved into licensing, and struck content streaming deals with networks and studios. In 2012, she was appointed to the newly created role of VP of originals.

Holland has brought several hits to Netflix's growing global audience of over 86 million people, including: House of Cards, Orange is the New Black and The Get Down; she oversees the documentary team that has garnered several Academy Award nominations and developed Making a Murderer; in addition to Netflix's first talk show, Chelsea with Chelsea Handler.

At the Realscreen Summit, Holland will discuss Netflix's approach to working with content creators, her views on the media landscape and Netflix's impact upon it, and her thoughts on Netflix's commitment to documentary and its entry into the unscripted arena. 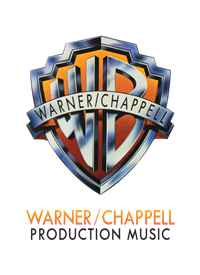